Will Sonic’s next big adventure be the first proper game in the series for me? 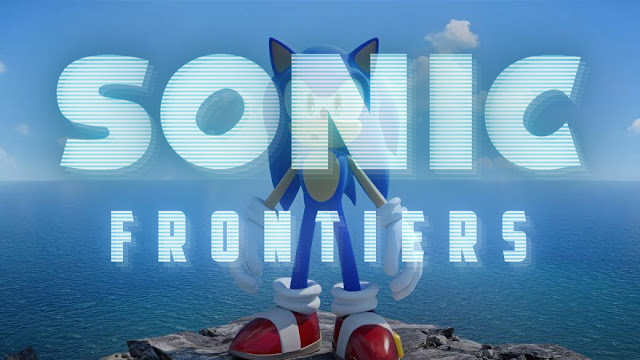 Oh, Sonic. Back when I was still a kid, I quite liked you. My first contact with Mario left me unimpressed but my first contact with you did not. However, I’ve never played one of your games proper. With Sonic Frontier poised to bring the blue blur into the ‘open-world’ era of gaming, my interest in Sega’s flagship series got piqued. Piqued enough that I’m pondering buying the game, making it my first Sonic game.

With that thought echoing in my mind, I thought it would be fun to write up my history with Sonic. Do a fun dive into it as well as discuss exactly why Sonic Frontiers is appealing to me.

My history with Sonic

My earliest memory of Sonic dates back to when I was still a kid in primary school. Back then, during computer class, we were allowed to ‘freely’ browse the web for the last 15 minutes or so. Without fail, I would go to two websites: Serebii.net and Speeleneiland.nl (that one doesn’t exist anymore, just FYI). The latter was a website that included over 100 different (flash?) games you could play in your browser. One of these was Sonic themed.

I can’t say what Sonic game it was exactly, but I guess that it was a ROM hack of the Sonic Advance games. It had the same visuals and playable characters, that I know for certain! I played that game quite a lot and what do you know? Sonic X started airing on Jetix around the same time! Through these two things, I got into a Sonic phase there for a while. I watched the show, played that browser game, got a colouring book and watched the trailers and gameplay footage of Sonic Colours and Sonic Unleashed repeatedly.

So yeah, Sonic was cool. However, I never played a single game! I didn’t have a Wii back then so I couldn’t play Colours or Unleashed and even though I had an R4 card, I didn’t know how to put ROMs on them back then. I had to rely on a friend's father for that, who I didn’t dare to bother all that much. Only once a year, on my birthday, and when that time came around, my interest in the blue blur faded away.

I didn’t have any interest again until a year or two ago. I like to divide my gaming history into three eras: the childhood era of the DS when I was just a kid enjoying Pokémon and his fancy electronic toy. In the teen era of the 3DS, when I got back to gaming and started to play more than just Pokémon and tie-in titles; I became a fan of Zelda and Fire Emblem. Lastly, the current era of the Switch & PS5. When I not only started to buy even more different games, but gaming became my primary hobby and I started to delve deeper into the industry itself. Even this blog is an extension of this!

When I got the Switch for my birthday back in April 2017, I didn’t want it to be just a Zelda machine. The Switch is a big success now with lots and lots of games but back then, especially after the failure of the Wii U, I was not at all confident that the Switch could turn the tides. To this end, I bought Mario Kart 8 Deluxe when it launched (to initial regret but I came to like it over time) and, for that Christmas, Super Mario Odyssey. I’ve also downloaded a bunch of demos to try out, including Sonic-like ones, but those didn’t do it for me.

Super Mario Odyssey is a big reason why I find myself pondering the possibility of picking up Sonic Frontiers. As a kid, I wasn’t a fan of Mario at all. I liked Mario Kart, lots of multiplayer fun, and I did play New Super Mario Bros. but I wasn’t impressed by that game at all. I wasn’t even interested in Super Mario Odyssey before it was released but when the reviews likened it to Breath of the Wild in quality I thought to myself: ‘why not? Perhaps it will surprise me?’.

And surprise me it did! I had a lot of fun with the game and I finally understood why people liked Mario. It took me a little longer to get into the 2D stuff (a story for another time, perhaps) but the point is that I consider myself a Mario fan these days.

Sonic Frontiers looks, from the outset, reminds me a lot of Mario Odyssey. Like a new chapter in the series, with Frontiers going open-world while Odyssey harkening back to the more explorative Super Mario 64. This similarity is why Sonic Frontiers is now on my radar. Super Mario Odyssey started my liking of Mario, perhaps Sonic Frontiers could do the same for the blue blur? The game is poised to be the biggest Sonic release since Sonic Mania with that ‘open-zone’ approach and the movies bringing the character back into the spotlight, hopefully, that will propel Sega to put out a game that’s of a higher quality than some of their most recent Sonic games.

Why not Sonic Colours: Ultimate?

Speaking of which: after reading all of this you might ask yourself: ‘Why didn’t you buy Sonic Colours: Ultimate?’. After all, you said a few paragraphs ago how little Wolfy watched Sonic Colour footage over and over? For the answer to that question, I point you toward that game's launch. I was indeed interested in buying Sonic Colours Ultimate but that excitement faded quickly when all the problems that game had come to light.

The multitude of bugs and glitches that plaguedthe Switch version especially, the frame rate problems, and the entire ‘rushed game at a small budget’ that hangs around the game is putting me off. The game is in a better state these days but the damage is done. Sega is aiming for high review scores for Sonic Frontiers so with a little luck, that game will be much better. If Frontiers does awaken a taste for Sonic in me, then I might give Colours Ultimate a go.

While I had a brief period of interest in Sonic back when I was still a kid, I’ve never actually played a ‘proper’ Sonic game in my life. With Sonic Frontiers not only promising to be the next big step in the series but reminding me of how I came around to the Mario series I’m seriously debating picking the game up.

Will it be my first Sonic game? Only time will tell! 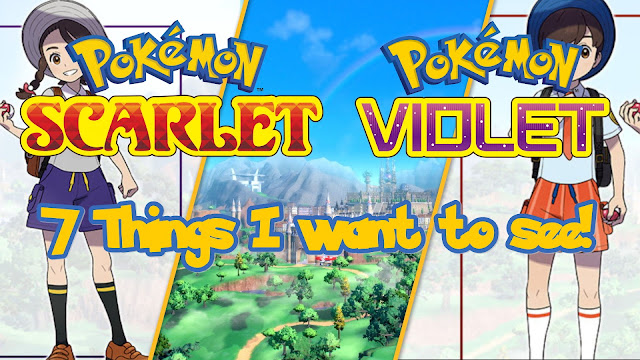 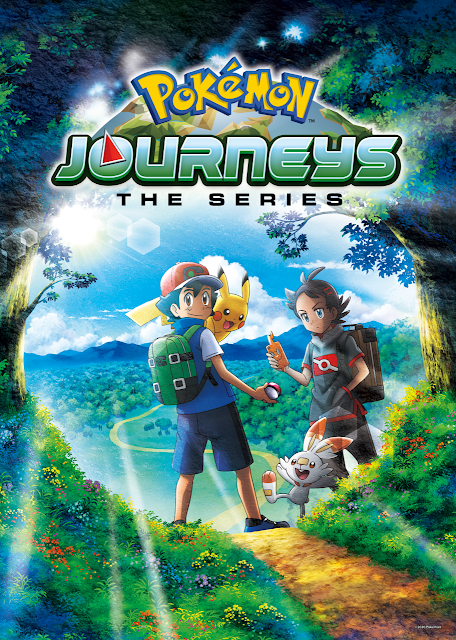 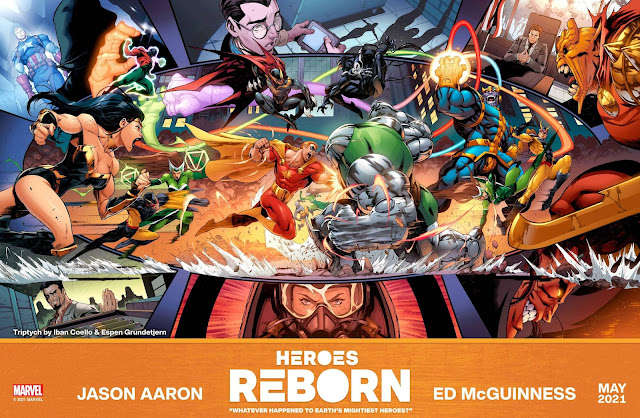