What the Future could hold for Horizon

Let's speculate on what could be on the horizon... 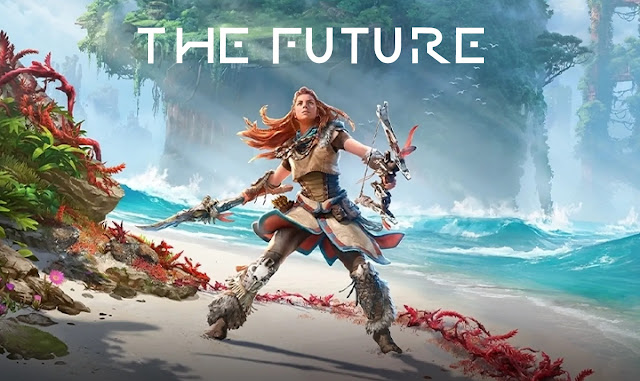 If you’re a (semi-) regular reader of this blog I don’t think it’ll have escaped your notice that I’ve really been enjoying my time with Guerrilla’s Horizon games. From the 2017 original Horizon Zero Dawn and its expansion, The Frozen Wilds, to the latest and biggest entry: Horizon Forbidden West. Now that there’s no more for me to play at the moment, the only thing I can do is try and see if I can hunt down the comics and, well, speculate on what could be next.

Horizon Call of the Mountain

Let’s start with what is the next entry in the Horizon franchise. The virtual reality (VR) game for the upcoming PSVR2: Horizon Call of the Mountain a co-developed title by Guerrilla and Firesprite. Featuring a single-player campaign set against the backdrop of the Carja Civil War we helped end in the first game, you play as Ryas a Shadow Carja prisoner seeking to redeem himself by investigating a new threat to the Sundom.

From what we see in the trailer, the game looks fun. It doesn’t appear to be a very long experience but that’s to be expected of a VR title. With combat and survival mechanics as well as the worldbuilding, it seems like an experience that Horizon fans will get a kick out off and just a good VR title in general. Definitely the PSVR2’s big launch title. The one that will doubtlessly be shown off endlessly during the marketing campaign whenever that starts in earnest.

Now we move on to the speculative. First up: the potential expansion for HFW. HZD got an expansion a few months after the launch of the game. Because of this everyone presumes that HFW will get an add-on as well. Perhaps this assumption is made too hastily, 2022 is not 2017 after all. We’re still reeling from the Covid-19 pandemic and Guerrilla is working on Call of the Mountain and perhaps more. Still, even if we won’t get the expansion soon, I do think we will get one.

HFW might have been quickly overshadowed by Elden Ring, it’s a big success for Sony regardless. It has gotten excellent reviews and whenever the PS5 is in stock the game immediately jumps to the top of the sales charts.

Yeah, DLC for the game just makes sense. On what form this extra content can take, I’ve got some ideas.

First up: The Burning Shores, the most straightforward option. HFW has many seeds that Guerrilla could, should they want to, sow for future content. The Burning Shores is one of them. Located to the south of the map, it’s said to be ‘the place of flames and brine’. The location is mentioned twice with connections to characters from HZD and TFW. Gamers also found, by using glitches to get out of bounds, that there´s a half-finished path leading towards the Hoover Dam and what general area the Burning Shores should be located.

Could be evidence for the DLC, no?

What to expect from it? I think that The Burning Shores will simply be The Frozen Wilds of Forbidden West. Not only is the name a parallel to the Frozen Wilds (fire & ice and whatnot) but with how the Horizon series is more of a borrower than an innovator I think it’s safe to say that Guerrilla will stick to the framework they set up with their previous add-on.

A new, somewhat isolated, location with its own story and mostly new characters. I don’t expect any of the recurring cast of HFW to have more than a cameo appearance. The only returning characters will be the two from HZD and TFW that have already been teased.

Return to the Sacred Lands

The Burning Shores would be the expected, by the numbers, add-on. I, however, am hoping that Guerrilla will choose to give HFW at least two expansions. There’s no indication they will do this, we don’t even have confirmation of one add-on, but a man can dream no?

Why do I think a second expansion would be a good idea? Time and money. Game development has always become longer and more expensive with each generation. We’re now at a point in which it takes roughly 5 years and millions and millions of dollars to make a AAA game like Horizon. Releasing a 2nd expansion would give players more ‘main’ Horizon content and keep HFW relevant for a longer time.

What’s my idea? A return to the Sacred Lands of HZD. I don’t want to spoil anything for those who haven’t played/finished HFW yet but trust me when I say that Aloy has some very good reasons to return to the Nora Tribe. And it’s a story players would like to see play out if Reddit and Twitter are to be believed.

Since they wouldn’t have to build an entire area from the ground up, Guerrilla wouldn’t have to do that much heavy lifting compared to an add-on set in a new location. They have to upscale the Sacred Lands, sure and add in some new locales, settlements and machines but it would, by and large, be the same area they already made. The story and just the desires of players to be back in this part of the world would drive this expansion and I don’t see any problems with such an approach! As long as it's fairly priced, that is.

We’ve already got one spin-off on the way, you know, Call of the Mountain, but could we get more? There are rumblings that Guerrilla is working on a multiplayertitle, which if true, has a good chance of being a Horizon title. Think Monster Hunter World but in the world of Horizon.

I won’t hold my breath for this one. A multiplayer Horizon game, in which players team up the take down massive and or hordes of machines could be fun and a good step for Sony in their efforts to get more life-service titles. However, it’s not one I have ears for. Just not my style. Plus: I find it more likely to be a Killzone title. You know, give Sony its own Call of Duty/Fortnite-like game.

We can’t forget about the upcoming Horizon Netflix series! Not much is known about it at this point but rumour has it the show will be called ‘Horizon 2047’. It’s reportedly about “the heyday of humanity, just before the fall”. 2047 is the year in which Faro Automated Solutions switched to military contracts AKA started their chariot line of killer robots that caused the apocalypse.

I like this approach. Instead of re-treading a story, we've already seen, translating it to a medium which requires heavy compromise, you write a story that fits the medium set in the same world. One that fans & newcomers can enjoy equally. I just hope the series will be good.

Last is the third Horizon game. I can’t find any source at the moment but if I remember correctly, the head honchos at Guerrilla intend for Aloy’s story to be a trilogy. With Sony clearly positioning Horizon as one of its ‘pillars’ and the earlier mentioned sales success of the title (keeping the current situation in mind) a third game is a lock.

It’ll no doubt focus on the setup of the HFW final and, hopefully, see Aloy travel beyond the American continent to the Quen tribe located, if we’re correct, in Asia. See her navigate a different land as well as the most technologically advanced tribe we know off. One that sees her as something of a diety/demi-goddess to boot.

I wouldn’t mind if plans changes and Aloy’s story gets extended beyond a trilogy, but for now, I think that Horizon as a trilogy is the safest bet.

I’ve become quite a fan of Sony’s and Guerrilla Games’ Horizon series. With Sony regarding the series as one of its pillars, I think it’s safe to say we’ll get more from this series. From the upcoming VR title to the assumed expansion to the Forbidden West and much more, I look forward to most of it! 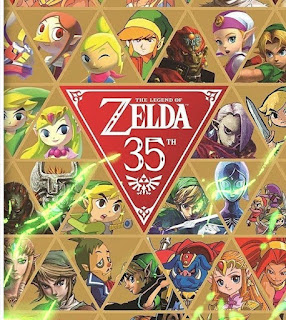 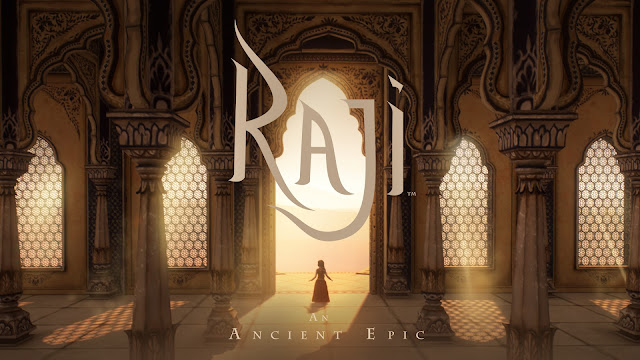 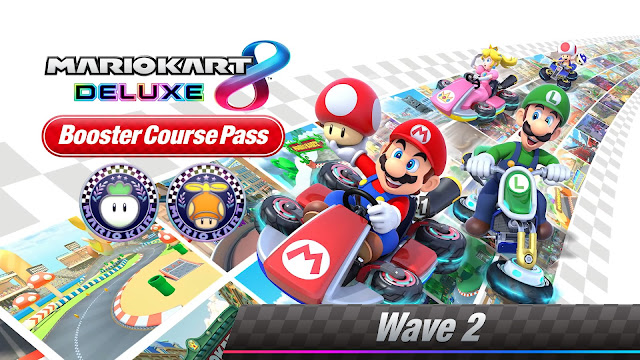